Valour was our homebred and much-loved licensed Welsh Section D Stallion.  He was by the acclaimed sire Fronarth Victor, (Ebbw Victor x Fronarth Boneddiges), out of our foundation mare Coryn Rebecca, (Derwen Trotting Express x Rhandir Ruth).  We had our first foal by Valour in 2010, Kaybrook SuperTed, another two lovely foals by him in 2011, (Kaybrook Juno and Kaybrook Mars), and two fantastic colt foals, (Kaybrook Black Magic and Kaybrook Galaxy), in 2012.  Valour was been away being produced by Tracey Milward www.tmshowing.com over winter 2011/spring 2012, and we had hoped to see him in the showring in the future.  Let's hope his youngstock can carry on where he left off.

We regret we are not taking visiting mares 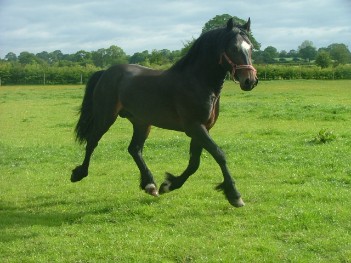 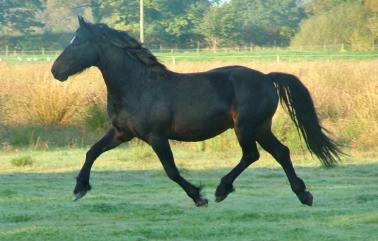 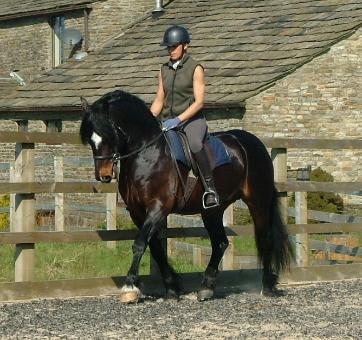